Charles Anderson from IDC discussed the state of Internet of Things (IoT) in 2016 & dived deep to how the Asian countries & companies are prioritising their efforts in the space.

Charles Reed Anderson from IDC joined us to discuss the state of Internet of Things (IoT) in Asia Pacific. We started with the analysis of the IoT market maturity index across China, India and the rest of Asia Pacific, and dissected how Asian companies are currently prioritising their objectives with Internet of Things. In our review, we dived deep to the state of wearables with the healthcare industry looking to be a new market opportunity for many Asian tech giants such as Samsung, and last but not least, we look at what’s next in the upcoming half year till 2017.

Interesting diagrams from the discussion: 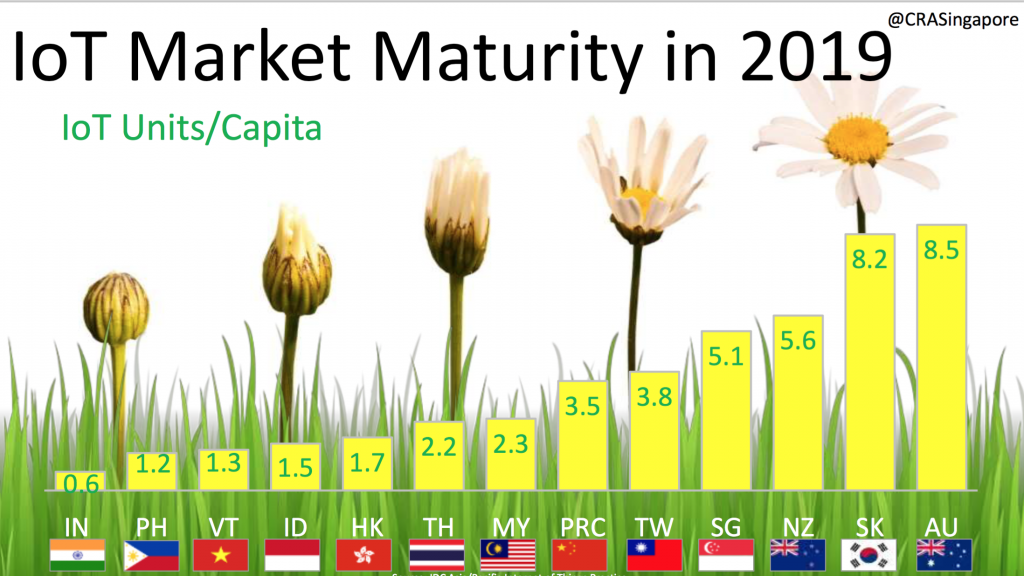 Wise and Fintech in Asia Pacific with Venkatesh Saha

Connecting the Next 2.5 Billion with Scott Beaumont