Carolina Milanesi from Creative Strategies joined us to discuss Huawei, the Chinese technology giant, their consumer focus with smartphones in 2016 & what to expect from them in 2017.

Carolina Milanesi from Creative Strategies & Techpinions joined us for a two parter discussion from Huawei to artificial intelligence & Internet of Things. In the first part, we discussed Huawei, the leading hardware technology giant from China on their global focus on the consumer sector with smartphones in 2016, and what to expect from them in 2017 particularly in their global expansion and enterprise push with Internet of Things. 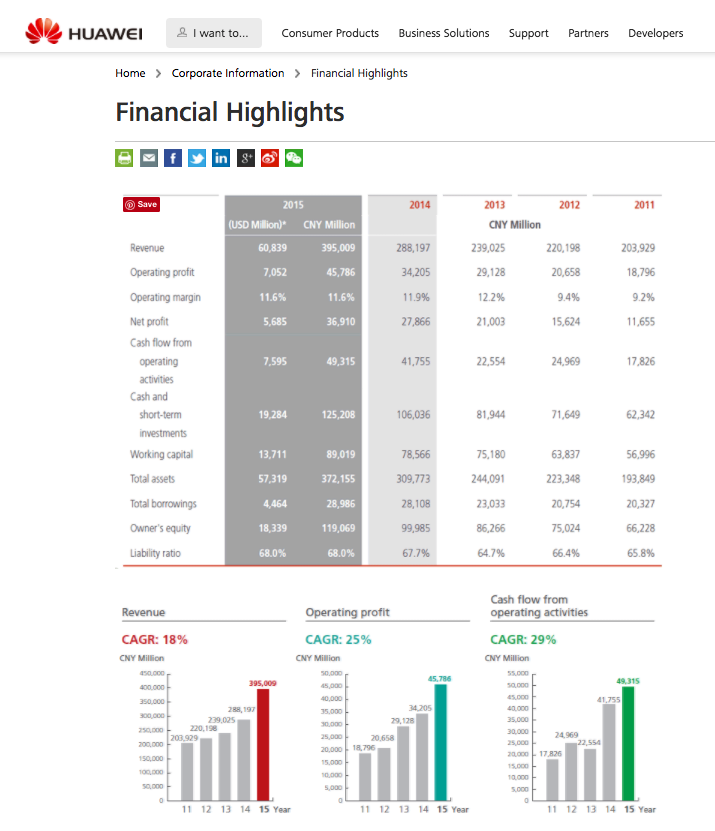 Special Promo for IoT Asia Conference 2017: Innovation and value generation remain at the forefront of the 4th edition of IoT Asia conference which returns on 29th to 30th March at the Singapore EXPO.  Join the 3-track conference to learn about new developments and initiatives from thought-leaders and leading lights in the field. Use our promo code IOT7AASIA to get 10% off conference rates except Academic.

Wise and Fintech in Asia Pacific with Venkatesh Saha

Connecting the Next 2.5 Billion with Scott Beaumont