Wang Boyuan from TechCrunch China & Technode discussed the LeEco Group from the complicated business structure to its recent expansion in the US market.

Wang Boyuan from Technode & TechCrunch China joined us in an interesting discussion the LeEco Group. He began with the vision, mission and team behind the company and break down the intriguing web of business structures within the group. Last but not least, he also discussed whether the LeEco can survive their ongoing crisis and offer his perspectives whether LeEco is truly disrupting the industry or a house of cards. 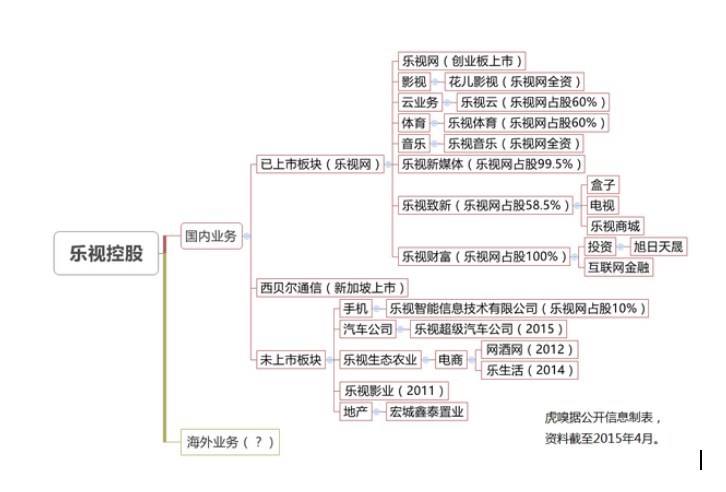 The 3AC Demise with Kyle Davies