Ben Bajarin from Creative Strategies discussed the recent Consumer Electronics Show (CES) 2017 in Las Vegas and the impact of Asian OEMs particularly China during this event.

Ben Bajarin from Creative Strategies and Techpinions joined us in a two part conversation to discuss the recent Consumer Electronics Show (CES) 2017 in Las Vegas. We discussed the major themes which have emerged from the show: the developing television sets and screens from Asian OEMs, the dominance of the Amazon Echo, the rising average selling price of personal computers and finally, the automotive industry making their appearance with cars. Last but not least, we reflected on the growing presence of the Asian OEMs and Shenzhen manufacturing companies in the show over the past few years and their innovations this year. 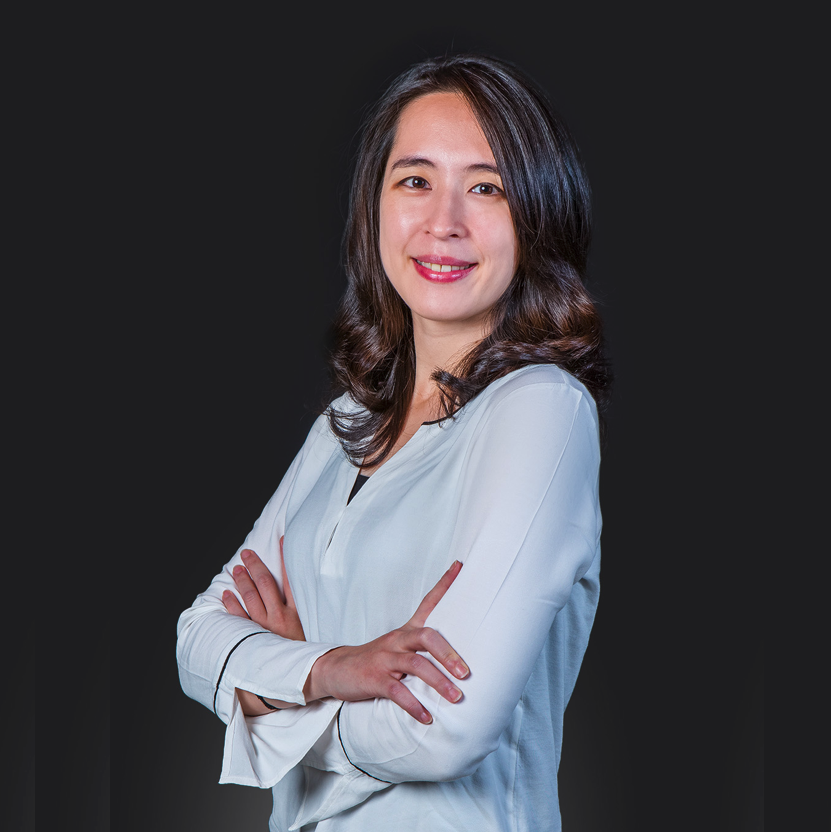 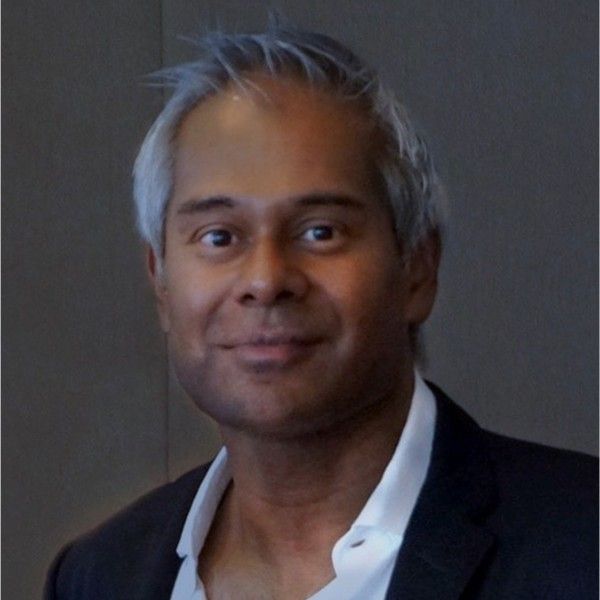